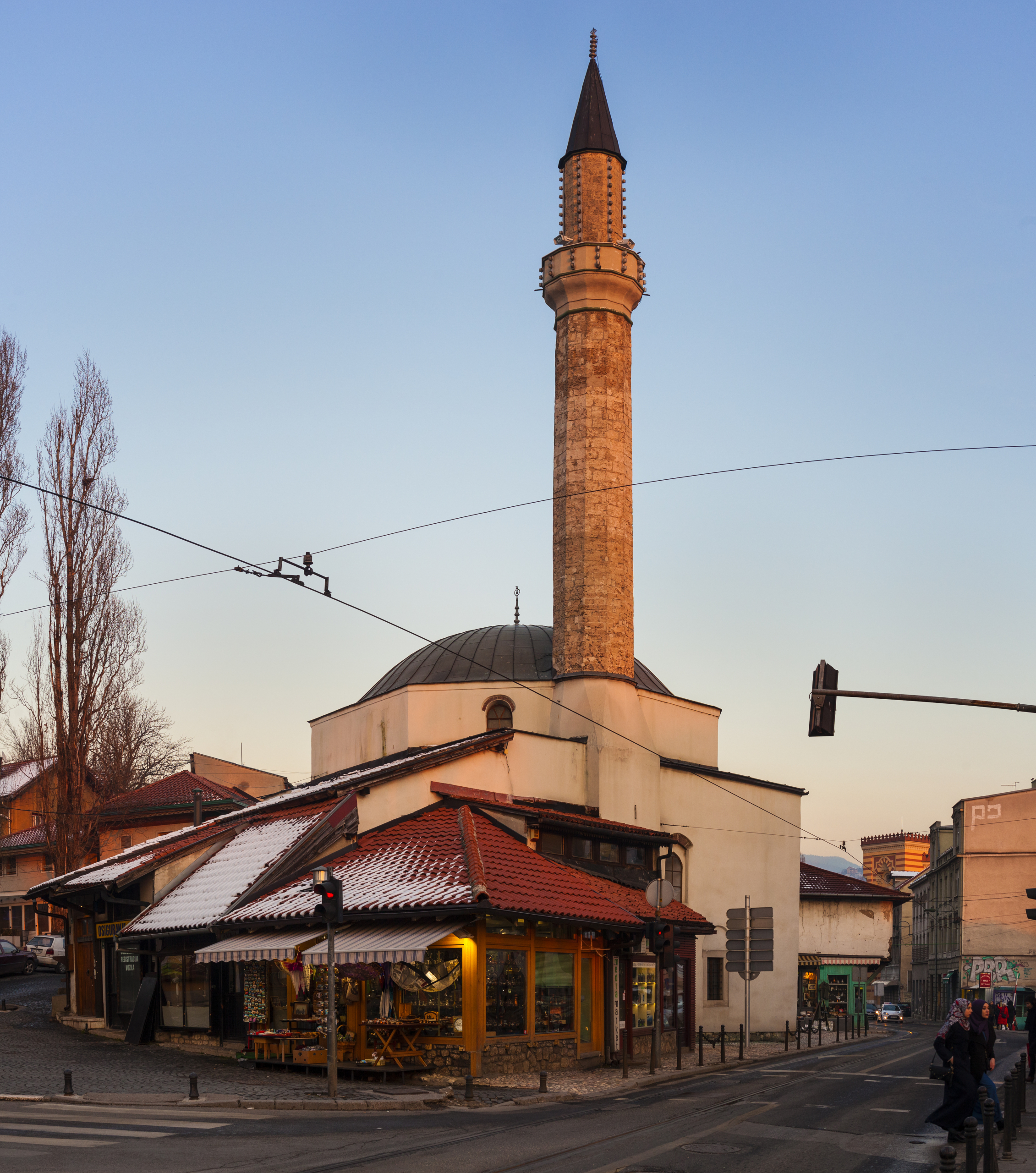 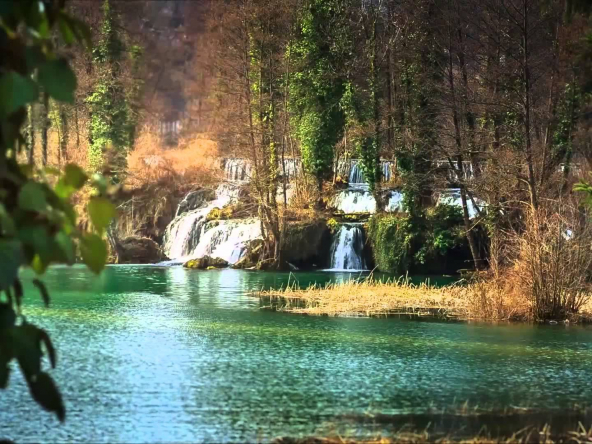 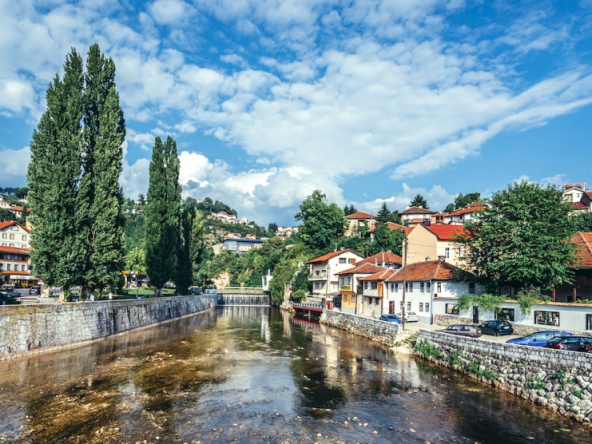 Bosnia is located in southeastern Europe in the Balkans, where it is bordered on three sides by...
أكمل القراءة 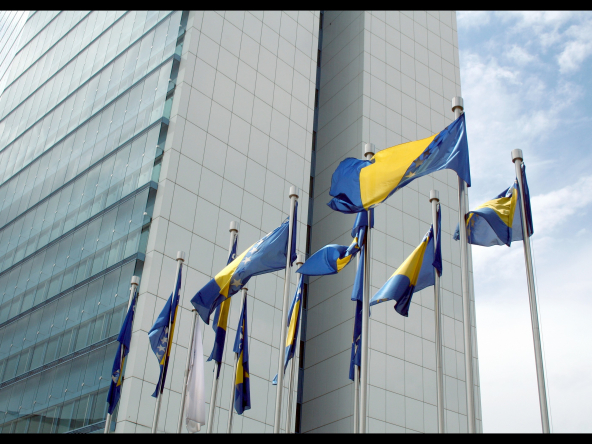 Officially called the Republic of Bosnia and Herzegovina, with its capital Sarajevo, Bosnia and...
أكمل القراءة 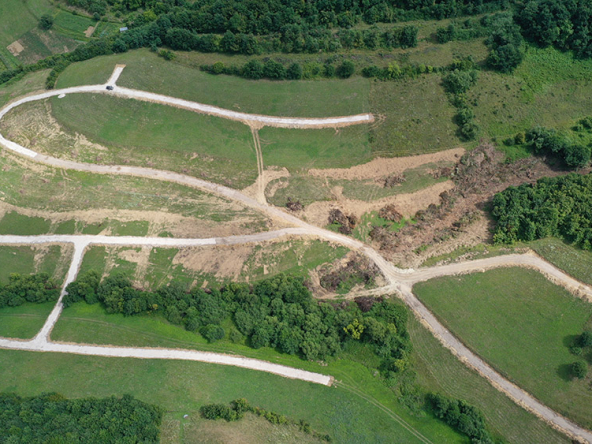 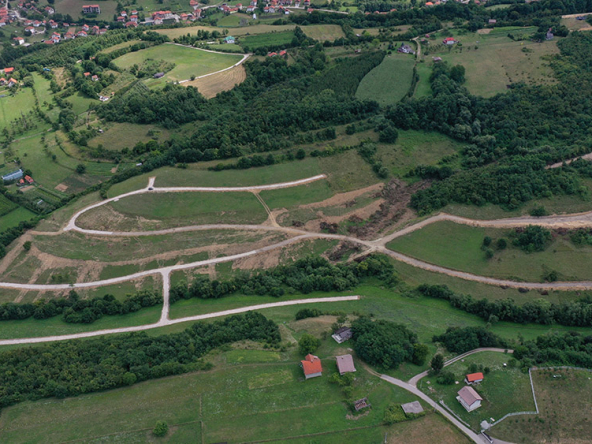 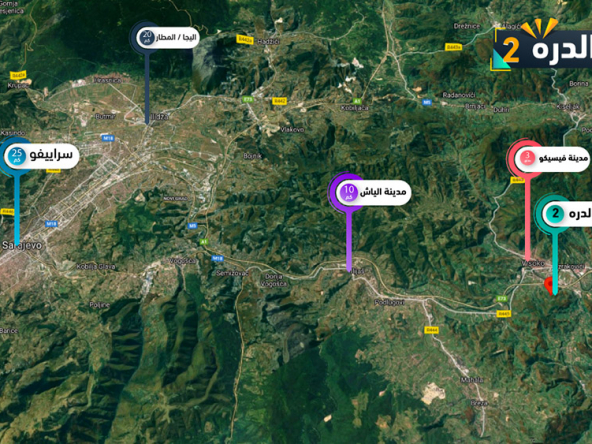 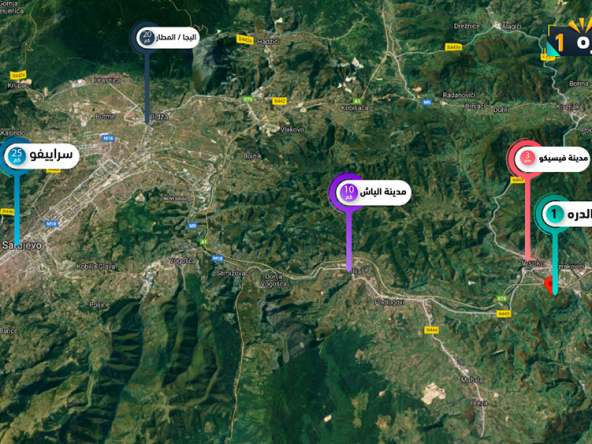 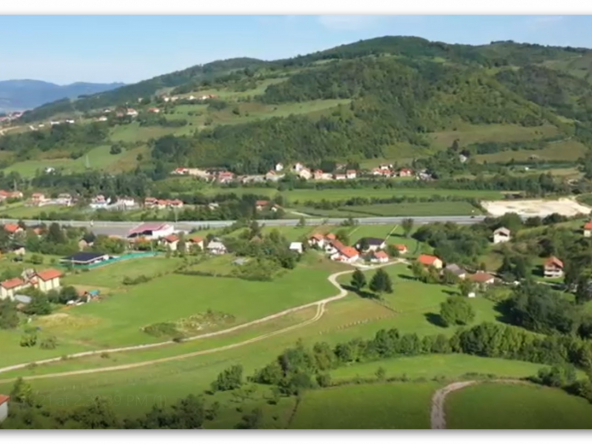 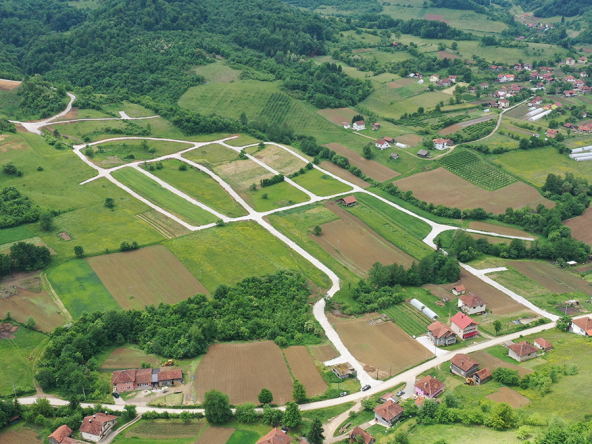 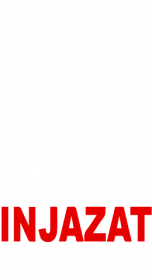